The Tre Donne wine farm is located in the Piedmont region in the north-west of Italy, in the celebrated hills of the Langhe which are home to such fine wines as Barolo, Barbaresco, Nebbiolo, Barbera, Dolcetto and others. It stands on top of a hill near the village of Neive (in the Barbaresco winegrowing area), and its vineyards stretch out around the winery. The Lequio family has been making wine since 1850, and over recent years has grown by purchasing and leasing vineyards in the Barolo, Roero and Gavi winegrowing areas so as to be able to offer its clientele – especially its export customers – a complete range of Piedmontese wines. Today this long-established winemaking tradition is carried forward by three sisters (Rosanna-Daniela-Antonella) with the help of their respective husbands (Piernicola-Gianni-Mauro). The Tre Donne label was introduced with the precise aim of highlighting the fact that the business is run by ‘Three Women’, and – as luck would have it – the three sisters have four daughters , Martina , Alice , Chiara and Elisa , are they destined to follow in their mothers’ footsteps? 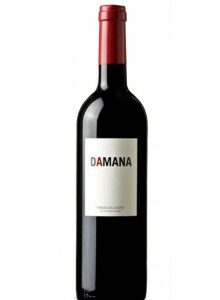